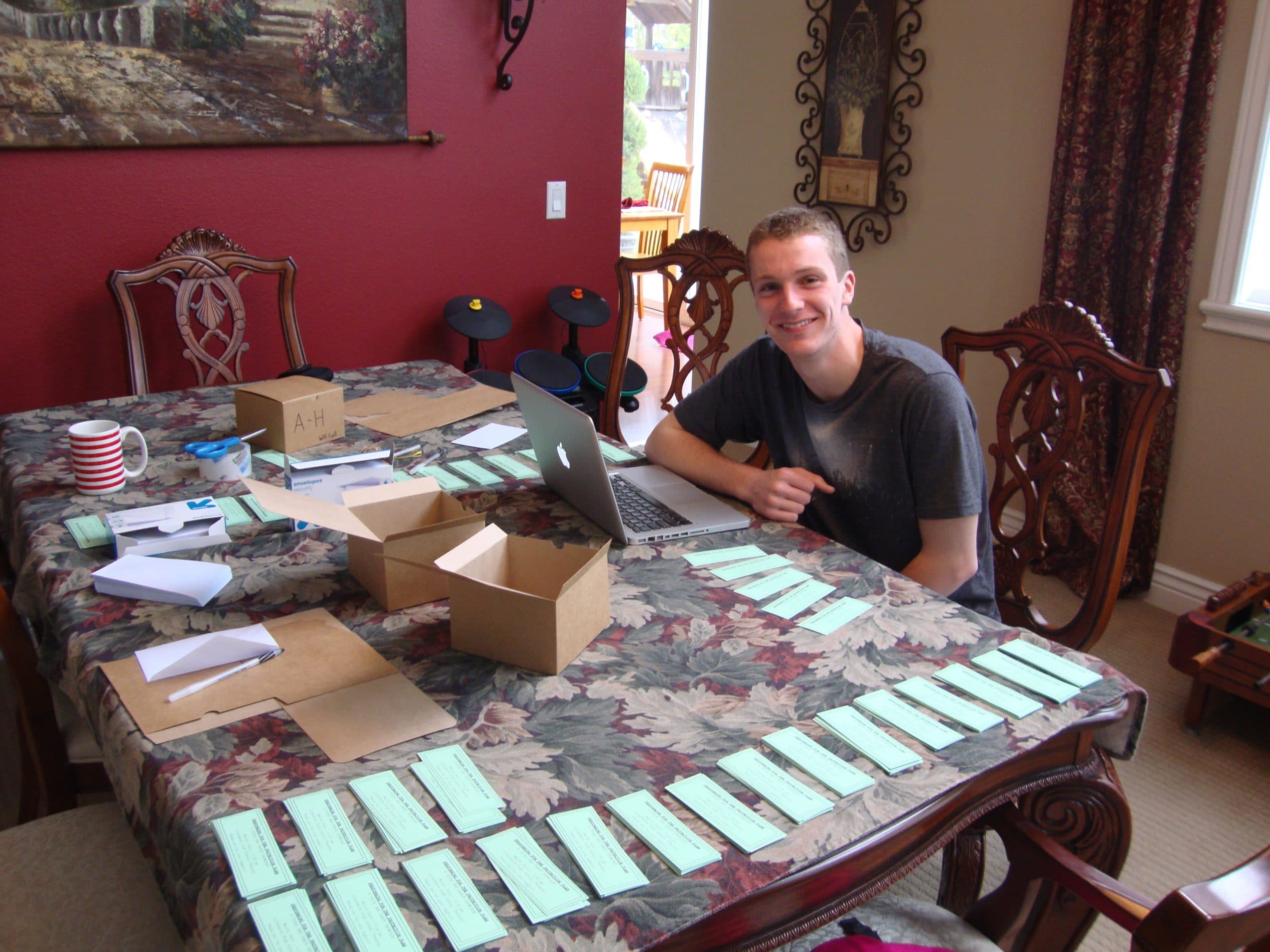 A couple weeks ago, we were contacted by Braden, a senior at Granada High School, with some big ideas. Last year, Braden created, produced, and performed in a benefit vocal and dance showcase called Performing for the Protection Plan. The event included 22 different vocal and dance acts, and almost sold out! He sold about 450 tickets and raised $7,900, which was all donated to Invisible Children, an organization working to eliminate genocide in central Africa. The show was special because it allowed young artists to experiment with their craft, entertained an audience, and raised money and awareness for a worthy cause. 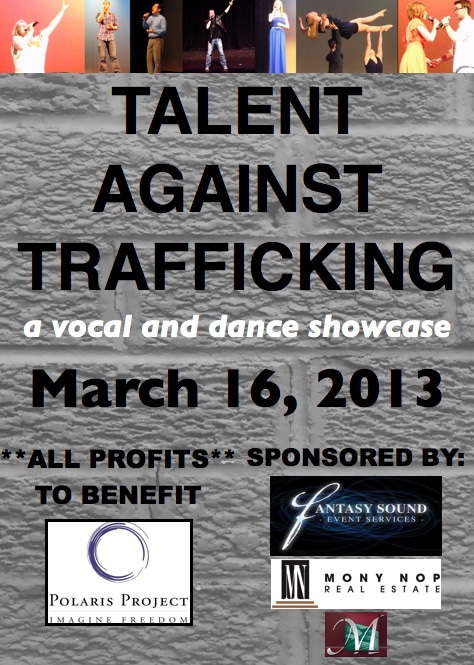 Last year’s event was such a success, so he has decided to produce another showcase! This upcoming show, Talent Against Trafficking, will be held in the Livermore High School Theater at 7:30pm on Saturday, March 16, 2013. Tickets are $15 for adults and $10 for kids 12 and under. The show is completely family friendly and jam packed with local talent!

When Braden called us to ask if we would be interested in sponsoring the event, how could we say no? We were so excited and honored to be invited to take part in such an amazing event, and wanted to give Braden as much support as we could. We join the list of many other great sponsors in the area, such as Mony Nop Real Estate, Marcel Orthodontics, Menchie’s, Terra Mia, and Granada Bowl.

Talent Against Trafficking will benefit the Polaris Project, which is an organization working to end child and human trafficking in the United States and worldwide. There are more slaves in the world today than at any other time in history. Twenty-seven million people are enslaved worldwide, and the human trafficking industry makes $32 billion per year. It is estimated that there are anywhere from 100,000 to 300,000 prostituted children in the United States alone. It is time to put an end to this horror.

For information on the performers, human trafficking, the Polaris Project, other show details, and to purchase tickets, click here.

Also, be sure to RSVP to the event on Facebook here!

We hope to see you there!